4 Vegetables You Can Grow In the Winter 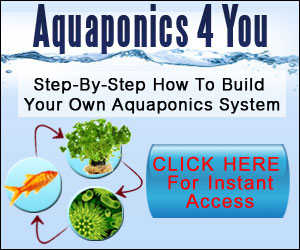 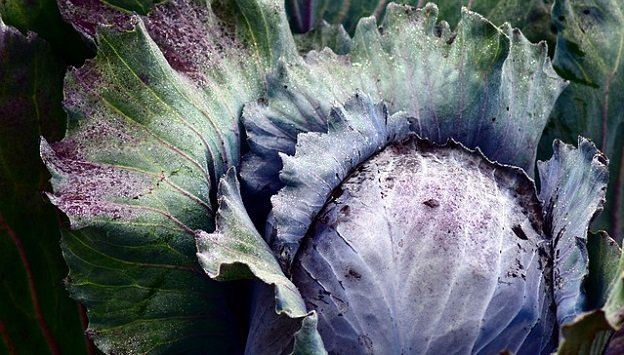 Want to harvest fresh veggies from your garden even in the winter? Here are 4 vegetables you can grow into the colder months…

We had our first sight of snow last weekend, though we haven’t hit deep-freeze temperatures quite yet, so winter is definitely on the way! I am working on getting the garden all tucked in – including our fall and winter greens, some of which will continue well into (and even through) the winter months, depending on how often I want to go out and cover them with blankets…

Yes, even in Ohio, we can grow some crops outdoors during the winter. Last year, we harvested Chinese cabbages up into February, and collard greens and kale went all the way through until spring! It takes a bit of effort and covering and uncovering depending on the weather, but if you are determined to grow your own food year-round, you can make it work.

The four vegetables listed below are good examples of the types of crops that will survive winter weather, with a bit of care:

Leeks can handle hard freezes, which means they can reside in most hardiness zones. Some of the most resilient plants a gardener can grow, leeks aren’t sensitive to day-length adjustments so short winter days don’t adversely affect their growth.

Some tough varieties of spinach are capable of weathering conditions found in zone 6 without assistance, though they will grow slowly over winter. In fact, they can even survive temperatures as low as zero degrees, though they will lose their visual appeal. Covering the plants with some light fabric for insulation will help them look more edible.

Carrots rely on the large amount of sugar they contain to survive the cold months. It works as an organic ‘anti-freeze’ which keeps the roots safe from damage. The tops can survive temperatures around 18 degrees, but the hardy roots can handle even colder temperatures. If you are planting in zones 5 or colder, you will want to add some mulch for further protection.

Many textured green veggies like Brussels sprouts, cabbage, and collard greens are also tough enough to withstand cold temperatures with some protection.