Roses are usually known as decorative plants, but they can also be useful. Learn how to grow rosehips in your garden – or on your patio – for medicinal use…

A well-known herbal remedy in natural health circles, rosehips can be a beautiful and useful addition to your garden. Rosehips are the seed pods of the rose bush, although many gardeners deadhead their roses, and therefore never see the hips form. Some rose species have also been bred to reduce the size of the hips, or eliminate them altogether. However, there are many species of roses that still produce these pods.

Following the flowering stage of the rose, many rosehips are also quite attractive in their own right, and they can be used for a number of traditional medicinal purposes, as well as providing a valuable source of food for native wildlife. Rose hips can come in different sizes and shapes, in colors ranging from yellow to orange to purple or red.

Some of the best rose varieties for producing rose hips include:

How to Grow Rosehips:

If you don’t have a large garden, roses are also quite easy to grow in pots. Check out this article for some tips.

Rosehips are especially known for being high in vitamin C, which helps to support the immune system. In fact, according to this article, “one teaspoon of rosehips contains the equivalent amount of vitamin C as eating 5-6 oranges!” However, rosehips are more versatile and easier to grow than oranges – especially in cooler climates – so they can be a great way to increase your self-sufficiency if you are looking to take charge of your own health.

Rose hips are also believed to help with…

Once you’ve harvested your rosehips, you will want to dehydrate them for long-term storage, and then you can use them in a number of ways, from teas to tinctures to powder and more. Check out this article for lots more about preparing and using rosehips. 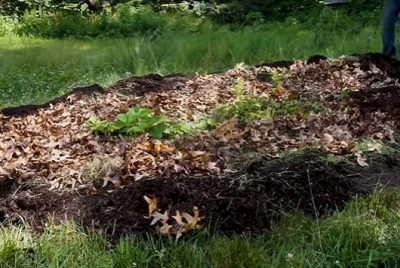 link to [Infographic] How to Improve Your Soil with Sheet Composting

[Infographic] How to Improve Your Soil with Sheet Composting

Put your garden to work making great soil for you over the winter with sheet composting! You may think there’s not much going on in your garden during ... 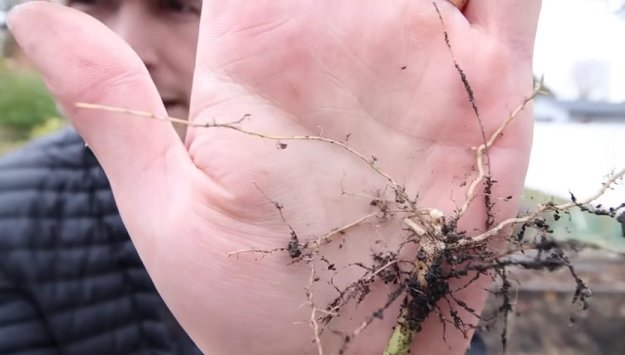 link to [Video] Best Cover Crops for the Home Garden

Check out this quick video to learn about the best cover crops for the home garden… Planting a cover crop can be a great way to protect your ... 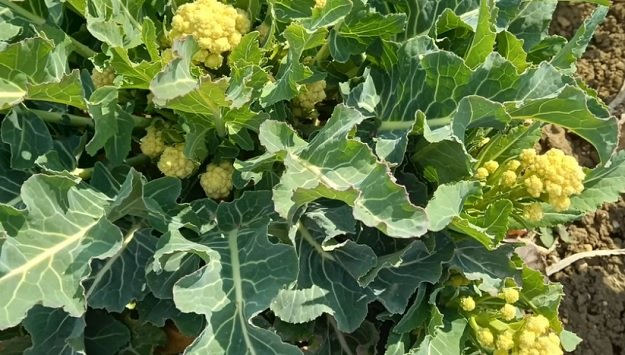 [Video] 7 Easy Perennial Vegetables You Can Harvest Year After Year

These easy-to-grow edible perennials are delicious & once established will provide a harvest for years to come! Did you know that there’s a mysteriously wonderful group of plants ...