With all the chemical pollutants present in large cities, is it really safe to eat food grown in an urban garden?

This interesting question has come up several times on our Facebook page, and I found this interesting article from Modern Farmer that does a fairly decent job of explaining the potential risks that come with eating food grown in an urban garden setting. While it is true that heavily populated urban areas do have more chemicals in the soil and air, this doesn’t necessarily mean that you can’t grow and eat your own food if you live in the city. Obviously, different pollutants and contaminants will vary from city to city – and even within different areas of a particular city. Some chemicals – such as lead – tend to accumulate in the soil, while others may be more prevalent in the air. Unfortunately, you’re likely not going to be able to test your soil adequately to determine the danger from every possible pollutant, as the article explains:

Testing for contaminants is not really something most urban gardeners can do; most look for one specific contaminant, rather than providing an overview of what’s going on in the soil. That makes testing pretty expensive and much less effective. What if a particular variety of PAH is your main contaminant, and your local testing center doesn’t have a test for it, or has never heard of it? You might get a clean bill of health, but it won’t be of much use.

Therefore, rather than obsessing over every little chemical that could exist in your soil, it is more prudent to take a broader approach, and take steps to minimize any potential dangers that may exist from consuming your home-grown produce. Fortunately, there is good news on that front…

…A new study from the University of Washington goes a long way in explaining the effect of lead contamination in urban gardens. It finds that despite higher levels of lead in urban garden soils, that doesn’t necessarily translate to lead-filled produce. Plants do absorb the lead in soil, sometimes, but it’s kept in the roots, not moved through the stems and into leaves or fruits. That means that carrots might be slightly higher in lead when grown in an urban garden, but tomatoes won’t.

Of course, tomatoes and other above-ground produce may be exposed to airborne pollutants, but these may be removed simply by washing your produce before eating (which, honestly, you should be doing anyway).

And even when consuming root crops like carrots, the levels of heavy metals they contain are likely to be extremely low and not pose any health risks. Even better, if you are an organic gardener who uses compost to fertilize your garden, the Washington study found that this can actually reduce the levels of lead in your plants’ roots by making the lead insoluble! (Just one more reason to grow organic!) 🙂

This should ease your mind about the safety of eating food from your urban garden, but just remember when it comes to urban pollutants…

As with heavy metals like lead, the real danger isn’t in the plant itself: it’s that contaminated soil is, well, contaminated soil. Any problems are likely not to come from eating plants grown in the soil, but from contact with the soil itself, whether that’s through ingesting, inhaling, or even touching it. The especially paranoid could wear gloves and facemasks while gardening to avoid any accidental intake of soil, but most sources, including the Environmental Protection Agency and Johns Hopkins University, suggest that washing your hands thoroughly after gardening is probably enough.

You can also mitigate the risks by growing a container garden or planting in raised beds with purchased organic soil and compost, but even then, pollutants from the air can settle on plants and will be deposited into your soil over time by rain or watering, so you will still need to keep the points mentioned above in mind, regardless of how and where you plant your urban garden. 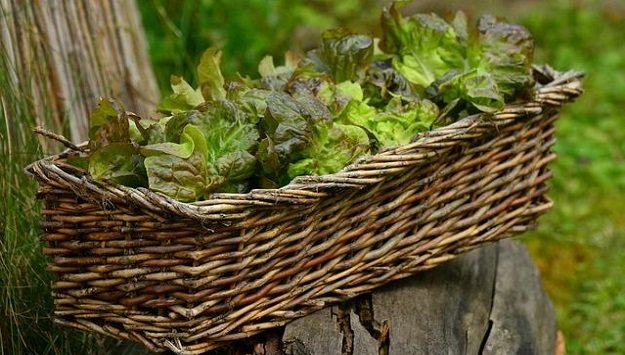 [Video] Crops to Plant In July & August for a Fall Harvest

Plan for a fall harvest with these fast-growing crops! Here are a few to consider planting now… The summer is flying by, and it’s hard to believe it, ... 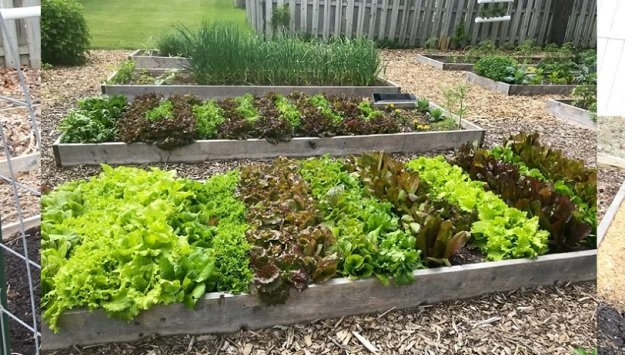 Here’s how to grow and harvest more food in less space with the high-intensity gardening method… While traditional gardening methods are still valid today, as our population grows, ... 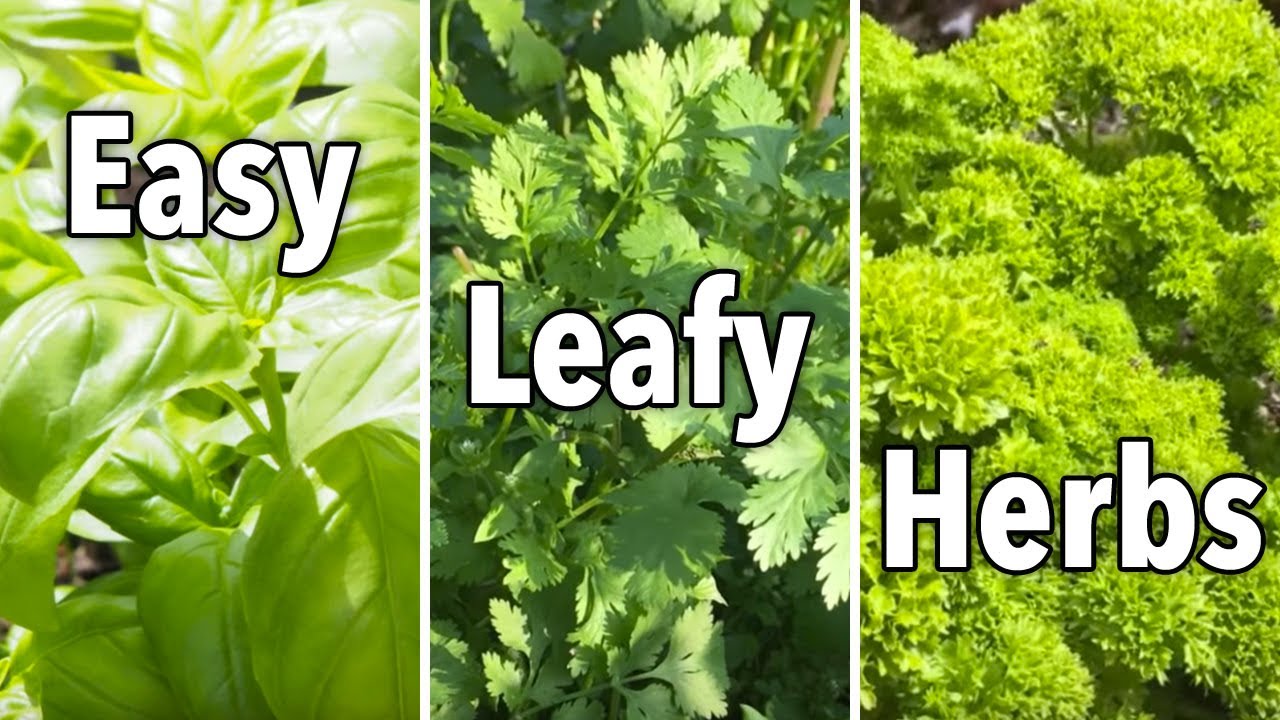 link to [Video] An Easy Guide to Growing Leafy Herbs